Do you live in an apartment and would love to have a garden but don’t have the time and space? Most of us who fall under that category would at least grow a ivy plant in a bottle. Do you and if yes, how many?

A ivy plant (commonly known as money plant) is one of the first things I get when I move from one city to another. It is at the same priority level as getting a gas connection and a broadband connection (if not in the same order :) ).

Every time I’ve moved, I’ve lost all my plants. On more than one occasion I’ve seen my ivy grow from a plant-with-one- leaf to one spanning more than two floors.  But that hasn’t deterred me from planting a new one again. Now I have over 5 of them, each of a distinct type,  in different planters: two in maggi sauce bottles,  one in a vase,  one in a terracotta plant and one in a pot. The wonderful thing about a ivy plant is it requires little maintenance and grows very quickly with little sunshine and adequate water.

Here are two inspiring pictures to grow your own ivy, if you don’t have one yet.

A little greenery inside home makes a world of difference. 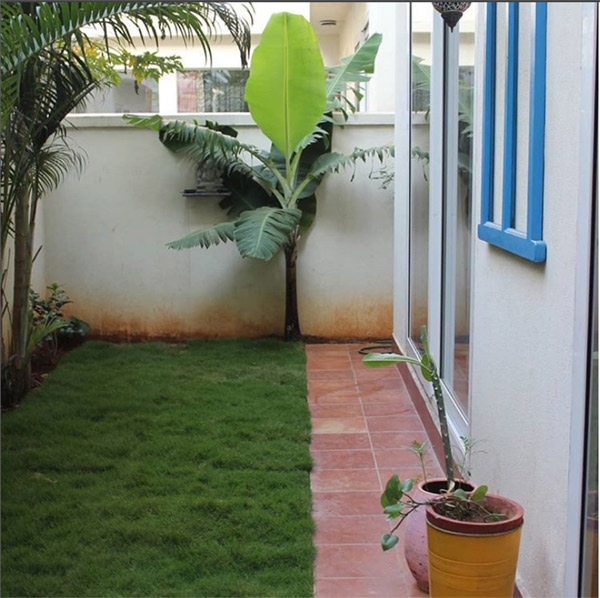 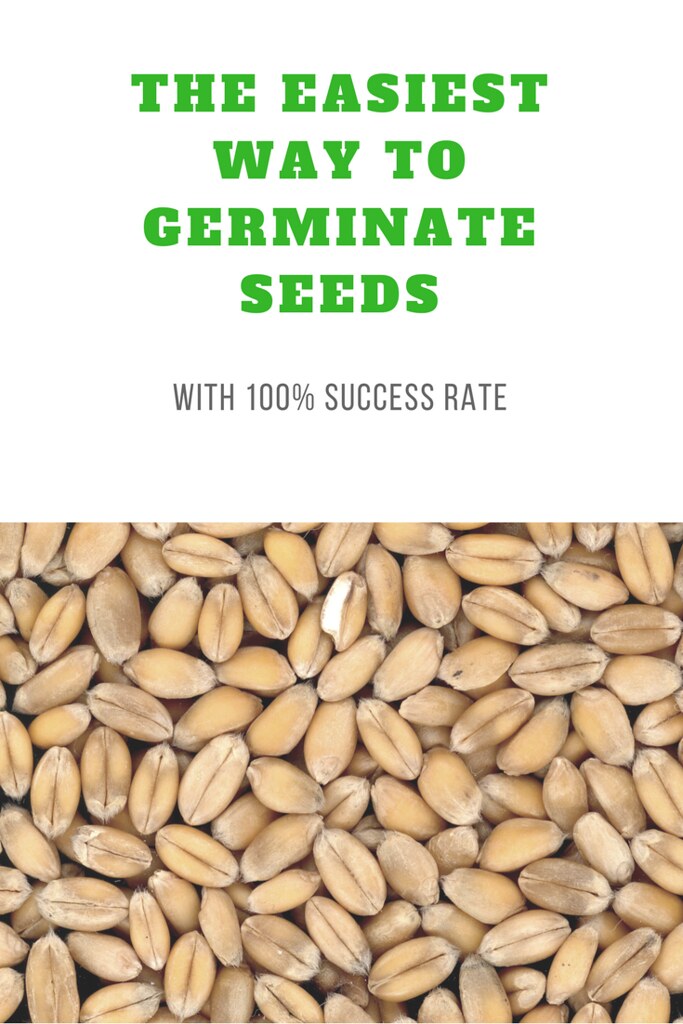 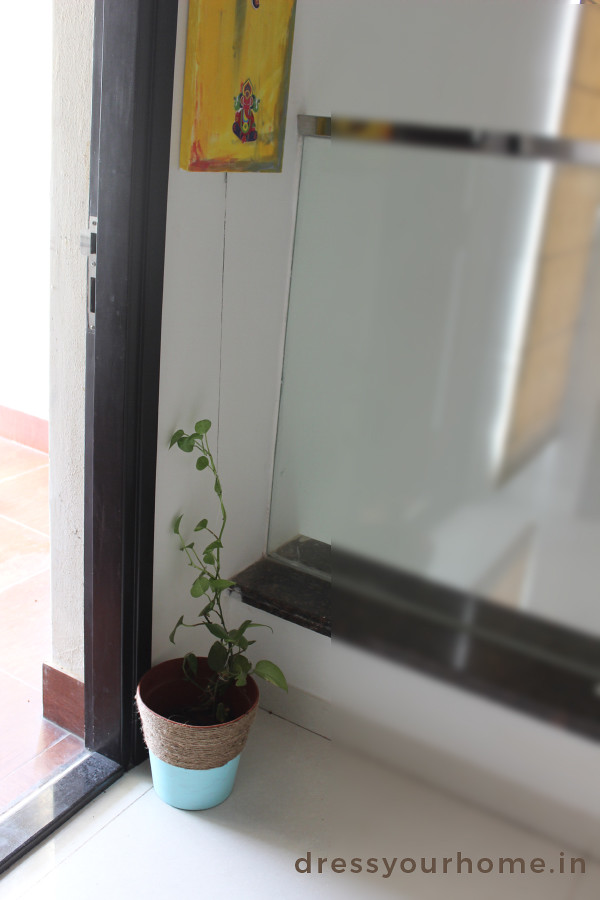 A Plastic Planter Gets a Fancy Makeover