“dress your home” turns exactly a month young tomorrow.  So it was a pleasant surprise for it to be featured among the best 9 Indian interior design blogs. All you folks at blog adda, thanks for the recognition!

Among other news, it’s been a harrowing time here as this site went offline for over 15 hours last evening. Many of you would have been greeted by the much dreaded “404 Page not found error”. There was a hardware crash and the service providers tried their best to restore as much data as they could. I almost lost many of  my posts and your valuable comments; I spent the whole morning trying to recover as much as I could. Later in the afternoon, much to my delight, the hosting providers were able to restore the data fully. So it was 4 hours of lost effort but all’s well that ends well. And, I’ve learnt an important lesson – to back up posts and comments. After all those years in IT, I should’ve known better :)

I value your comments and thrive on your feedback. What is it that you’d like to be featured here? Got any questions? Over to you all…ask a question / leave a comment.

Three Ways to Style a Door 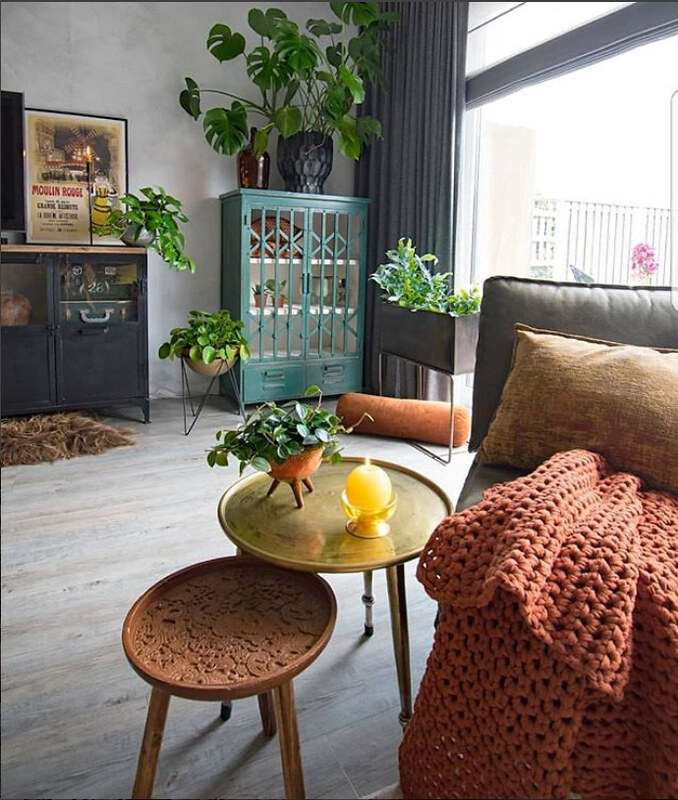 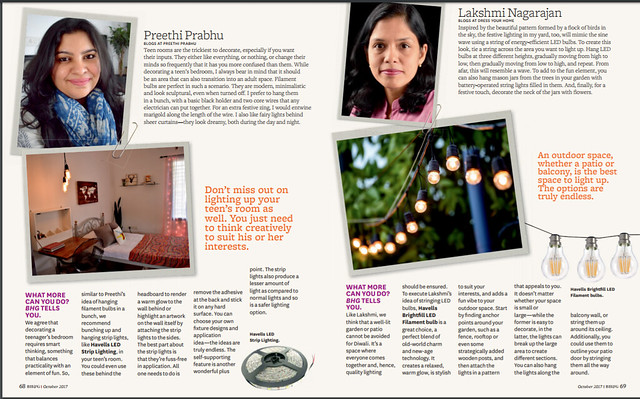 Craving for a retro look? 6 design lessons to steal from Karachi Cafe