That’s the hard fact. Be it in Bangalore, or anywhere in India.

More often than not, the task or obsession of keeping the taps sparkling clean falls on me. House helps are not obsessed about it. After all, who doesn’t enjoy a clean bathroom.

Over the years, I have learnt one secret and one ingredient that works wonders. Ready to know?

The best part is it doesn’t burn a hole in your pocket.

That one ingredient is LEMON. Any citrus fruit works but lemon works best. Our fridge is always stocked with lemons as lemonade is an essential part of dinner. The father-son duo make it a ritual and enjoy making a glass for themselves with whatever ingredient they fancy that night. And it gets creative, too  with mint, basil.. :)

Ok, so over to the bathrooms. If you are not in the mood for some unpleasant pictures, scroll down quickly. After years of renting, when we got our house back, this was the state of the taps and it required a lot of work. 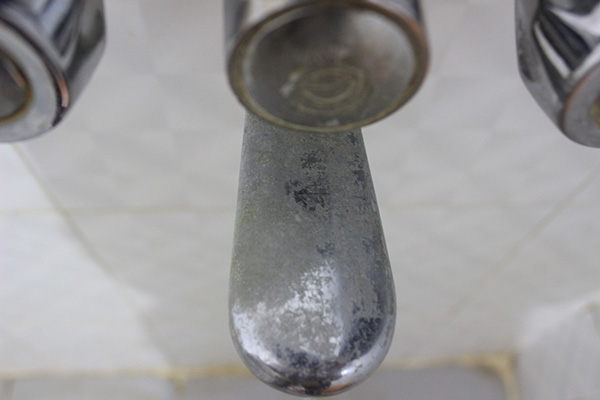 I got back this week after a week’s vacation to found this deposit on the taps at our new home. 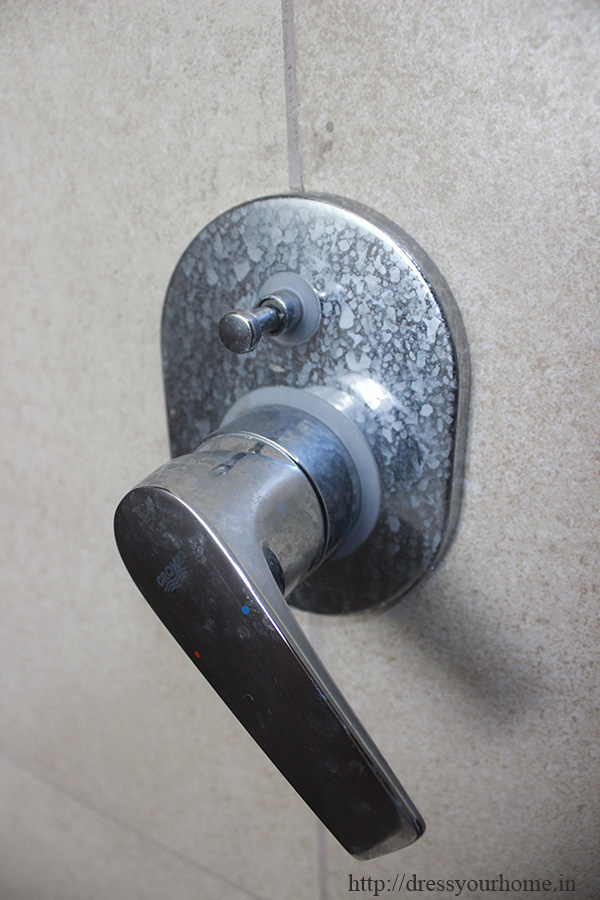 No fretting since I know the secret now. I, and now even the family, don’t throw away the lemons after they are used, and instead rub it on one tap a day to keep the shine on. 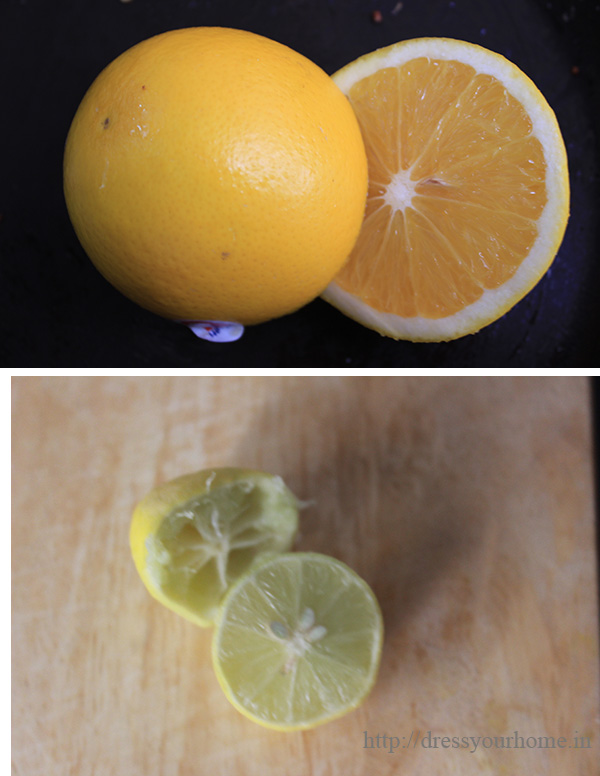 Leave it for a few minutes. 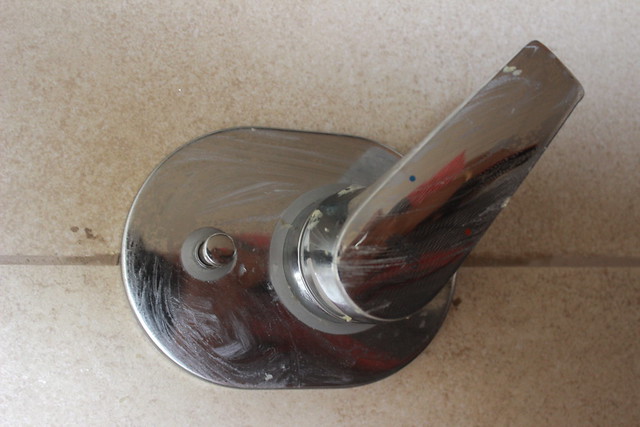 And then wipe it away with a clean moist cloth to get the shine back. 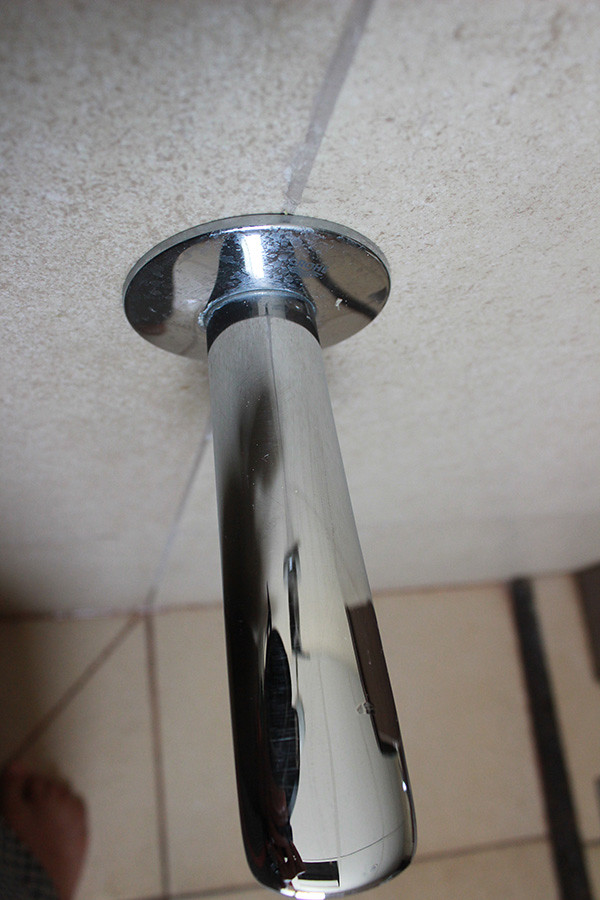 Looks like I missed a spot on the top. No harsh chemicals, just what is left over from your kitchen is used as an effective cleaning agent. 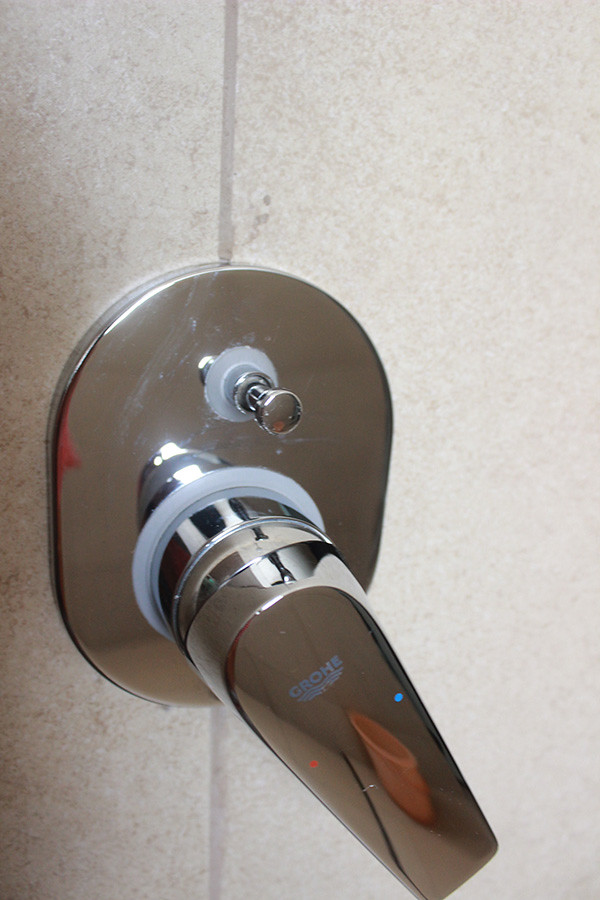 The secret tip is not to leave water on the taps after you have used. Leaving water leads to scum buildup. I have used old hand towels in every bathroom for wiping down the taps, fixtures, and shower partition after our use in the morning. It takes a few minutes to wipe down the water but saves a lot of time and effort in the long run. These cleanings towels are washed once a week.

Check dyh’s Facebook page as well. Tamanna shares some of her tips. What is your secret to a sparkling bathroom? 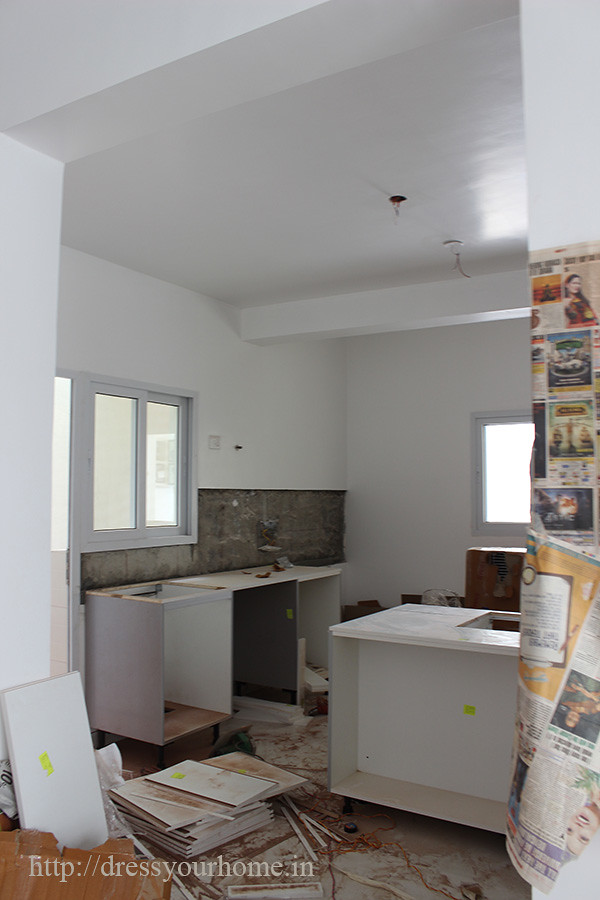 Capricoast: A kitchen in the making 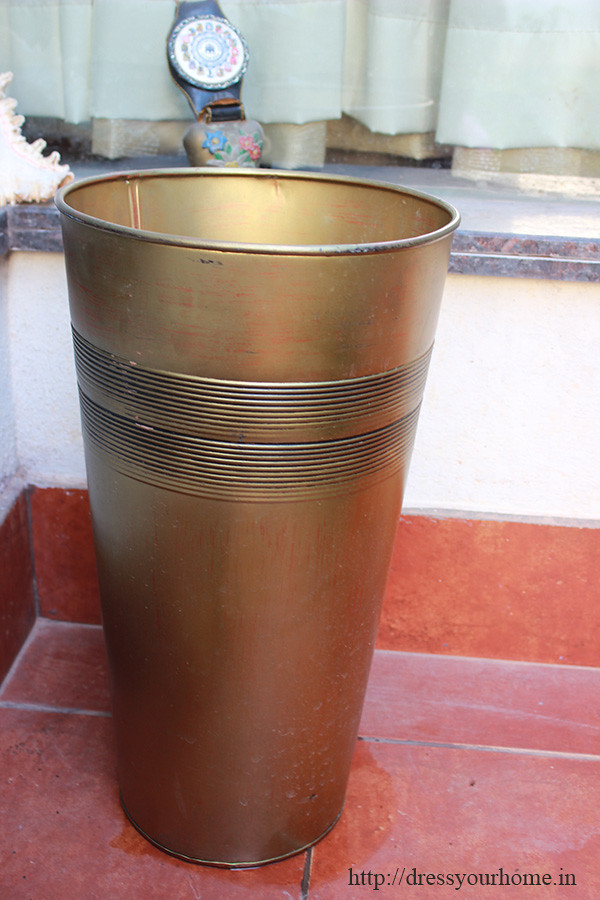 How do you get rid of a rat infestation in your home?

The Quickest Way to Clean Chimney Filter (Thank Me Later)