The credit for today’s DIY goes to my 9-year old Pranav who has been a HUGE origami buff for over four years now. There was a time when his days were filled with only paper planes, transforming ninja stars, and dragons. During that time if there was something called persistence, I was learning it from him. It all started with a F-16 fighter jet model that he couldn’t get past after the 30th step – some squash fold. Tadashi Mori is his hero when it comes to origami. For two years in a row, we made Origami birthday invites.  It was awesome. Can’t kids be kids forever/why do they have to grow up? 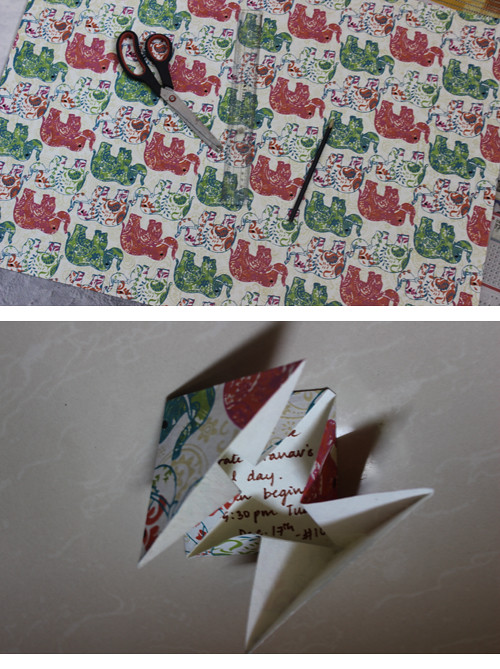 I wanted to have a gallery wall exclusively for his origami creations when we moved into the new place. I guess I have a DIY activity charted out before the end of this month.

So a few weeks ago, I came across a simple newspaper seedling tray that I used for sowing cucumber seeds. The advantage is newspapers are bio-degradable, eco-friendly and naturally decomposes allowing the plant to grow. This works best for plants that don’t need to be transplanted. You can use it for coriander, cucumber inside a bigger pot that will cushion the seeds until they sprout. 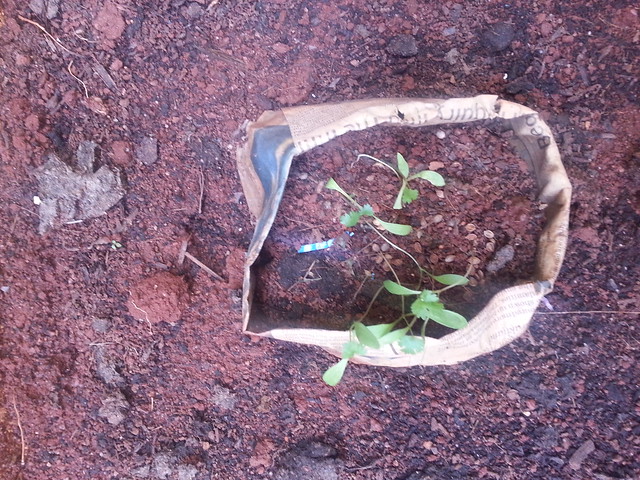 Since I did not take pictures when he made the planter last time, I asked him to make a couple more yesterday. He was sweet enough to add markers for what seeds he would like plated in these cute little boxes. 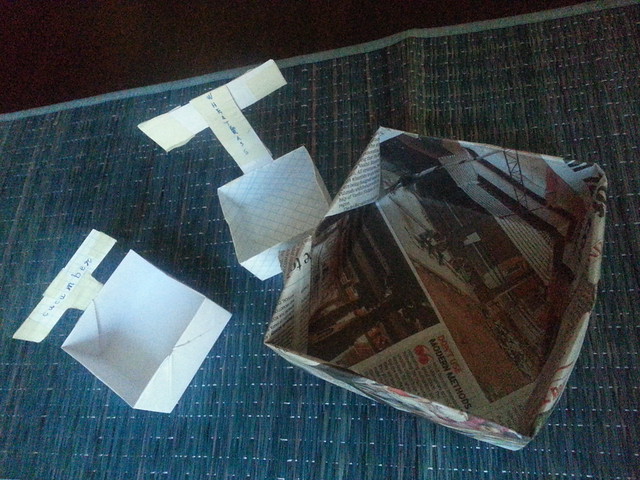 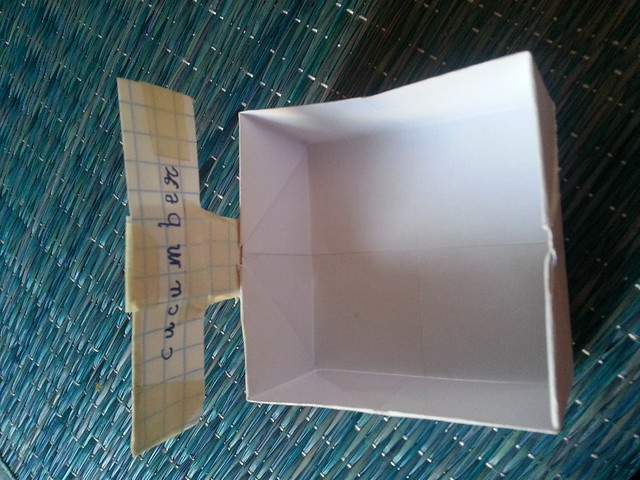 I followed this video to make the newspaper seedling planter. Instead, if you prefer images, this has the steps.

DIY: How to use any wood piece as a hanging rack