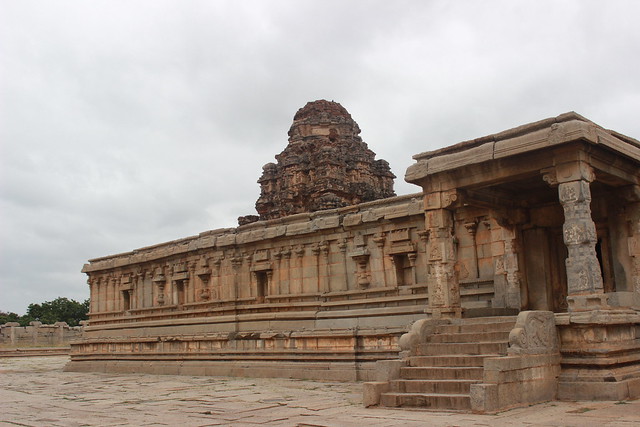 We visited Hampi for two days last weekend (the long weekend of Ganesh Chaturthi). Unlike most places, the planning bit to Hampi was challenging since we decided not to drive and take the train instead. I found very little information online on how to travel to and from the hotel, and how much it would realistically cost. Almost everyone we knew had only driven before or stayed at a guesthouse, we were confused over what to do.

One of the key parts of any of our trips is the hotel. If we visit any place, let’s say for two days, one day is just for lounging in the hotel doing nothing but indulging. So, it goes without saying that the hotel must be good.  Since the trip to Hampi was planned just a week before many of the hotels were either sold out or quite expensive. 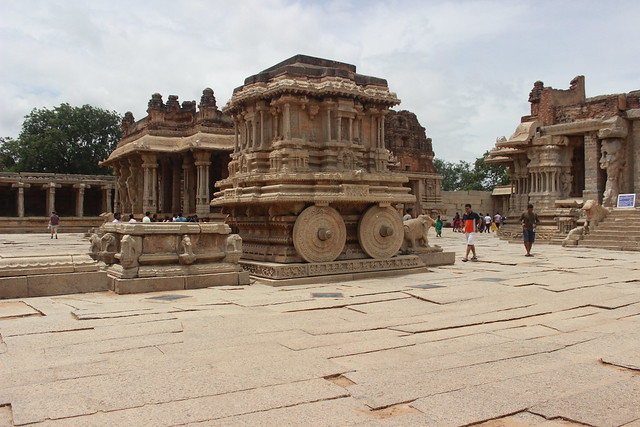 This post is mainly for the benefit of travelers reaching Hampi by train who decide to stay at Hyatt Hampi at Toranganalu.

We took the Hampi Express from Bangalore and returned by the same train. If you are staying at Hyatt , then you need to get off at Toranganalu which is one station before Hospet. The hotel has a pickup and drop facility. The station is about 10 mins drive from the hotel.

How far from Hampi:

About 43 Km from the ruins of Hampi. The hotel has a pickup/drop from the railway station which is a 5 min drive. The hotel is situated inside the JSW Steel plant township of Vidyanagar. It’s a beautiful, serene, and surprisingly lush green campus.

We were warned that Hampi is notorious for its scorching heat. Having spent my childhood off Gulbarga, I know what that means. But, we were greeted to a pleasant, windy day that made all the walking around the monuments a pleasure.

How to get around:

One of the downsides of going by train is going around Hampi. We were not sure how to get around and I found little information on cab companies. May people said, there is a good bus service from Hospet. Since we were living 43 Kms away in the Vidyanagar township, this was ruled out. I called a few cab companies at Hospet for a day trip. A 8 hour/80 Km package was roughly between Rs. 1600 – Rs.2000 but it made little sense because the hotel itself was 43 Kms from the town.

We checked with the hotel and were glad to find that cabs were available for Rs.1650 for a 8hr-100 km package.  This was Indica. They had Innova and sedans on offer too. The driver was very professional. We hired the car for one day only and covered all the main monuments. We started from the hotel at 10:00 a.m. and were back by 5:30 p.m.  I sincerely believe this is one aspect the hotel should advertise that takes the hassle out of planning.

What we found was people who had driven to Hampi also preferred hiring a cab to get around locally. I think that makes sense as you don’t waste time going from one monument to another. The places we covered include (in the same order): Vijaya Vittala Temple, Lotus Mahal, Queens Bath, Hazara Rama Temple Complex, Elephant Stable, Mahavami Dibba, Underground Temple, Virupaksha Temple after lunch, Tungabhadra River, Monolithic Ganesha, Lakshmi Narasimha, and Badavilinga.

The hotel has a complimentary breakfast as part of the arrive anytime package. This allows you to check in anytime and check out at a later time. Going by most reviews, we had lunch at Mango Tree at Hampi. The place was quite crowded. Food was ok for a touristy place. There is place called Eon in the township where we had dinner and lunch the following day. Don’t be shocked by the rates. It is primarily to serve the township folks. Food was ok.

A few pictures from our trip: 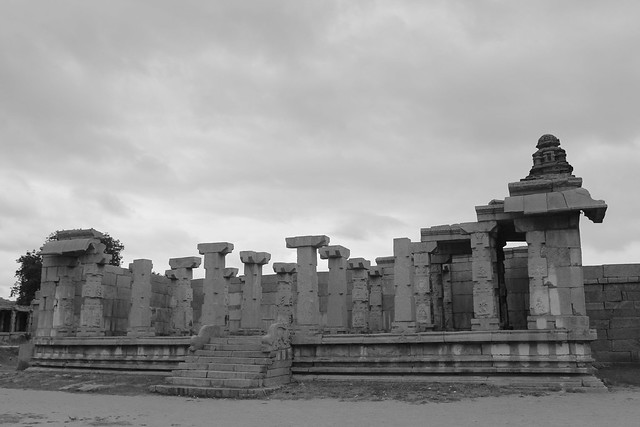 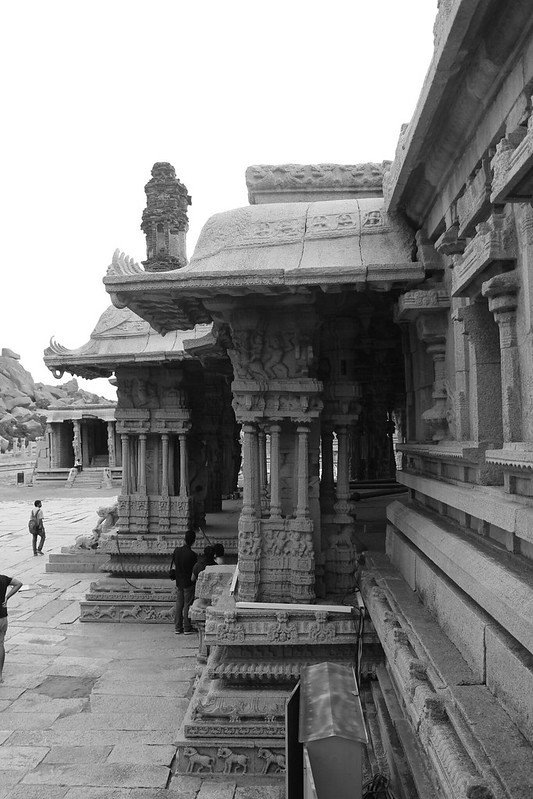 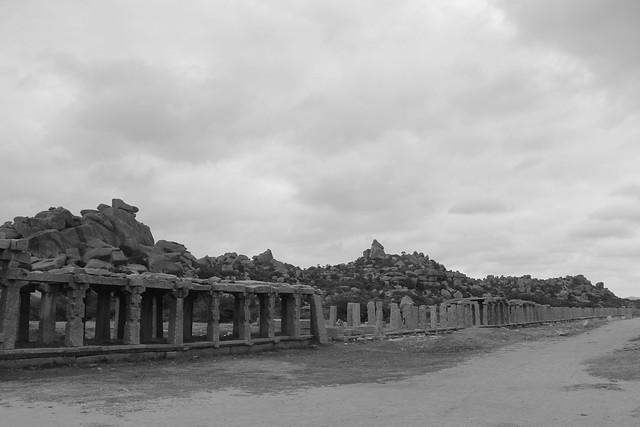 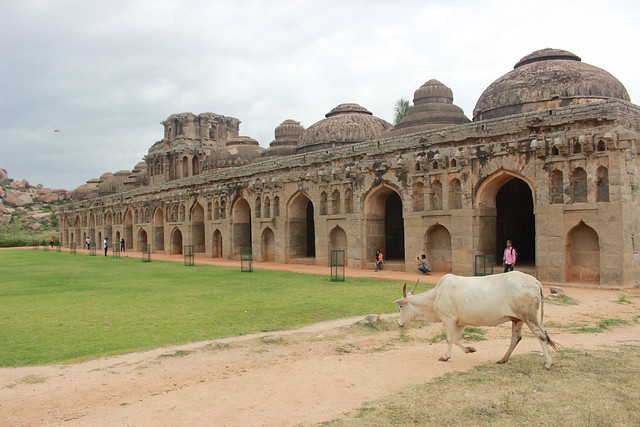 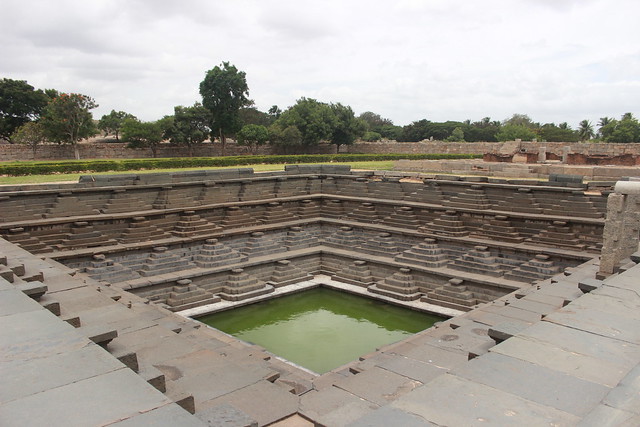 4 Design Lessons I Learnt from a Hotel 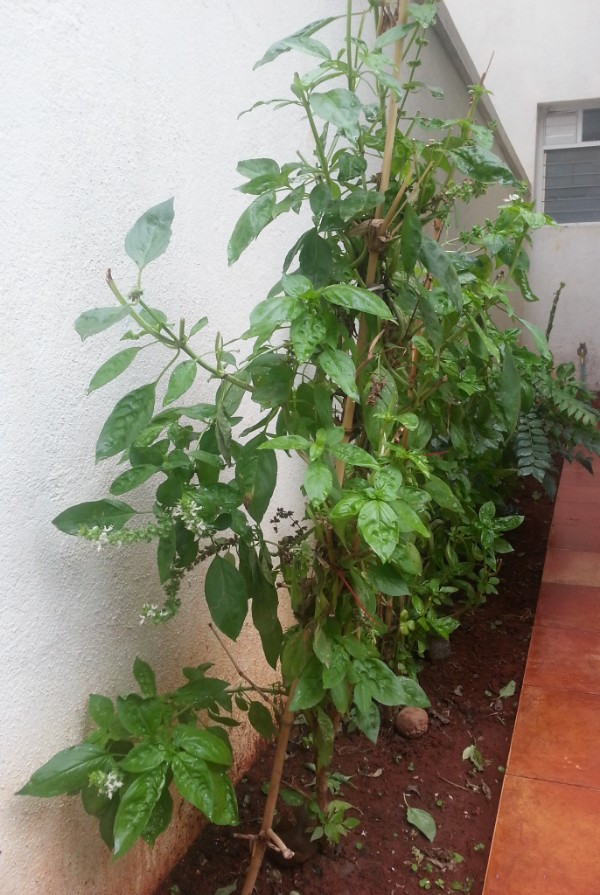 Gardening: Four herbs you can grow on a windowsill