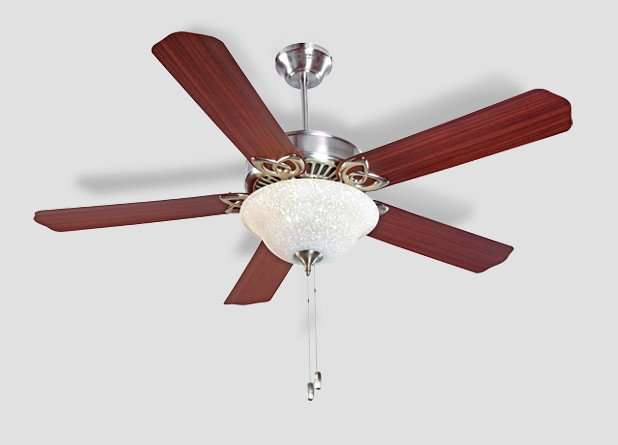 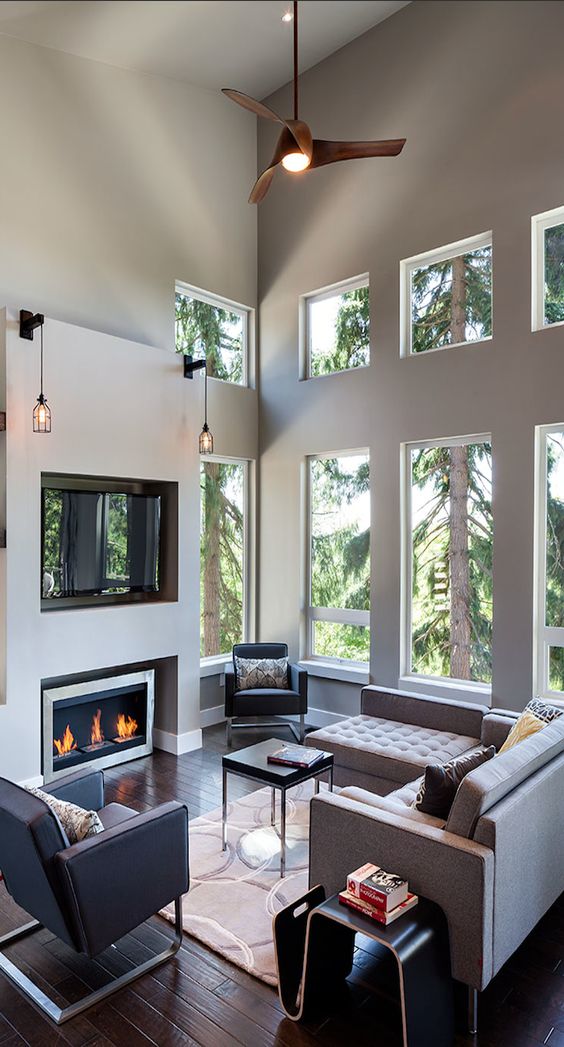 Have you ever felt like you wanted a wand to rewind time to a point – sort of as in “Back to the Future” movie to do things differently so that the outcome is different? Be it career, relationships, parenting, or in my case today, the purchases I make for the home. How trivial, you think? Well, the thought of a second chance is comforting that perhaps everything will pan out better (than before) in the end.

At the risk of repeating myself, I’m describing my living room again. The living room is west-facing, sports a double-height ceiling, and opens up overhead to the terrace (as in no rooms above it); this 13 ft * 13 ft space is flanked by ceiling to floor windows on opposite sides. May I add that the windows are fixed leaving no room for ventilation? We turn into boiled eggs in this living room oven during the summer months. Call it poor design, or lack of one? You bet!

I had two options for lighting and ventilation for this double height living room: one, to get a chandelier fixed for aesthetics and have table fans or wall-mounted fans for air circulation; two, fix a ceiling fan supported by a lengthy rod that reverses air during the summer months (I’ll explain this later). In short, which of the two eye-sore options? I shrugged it aside caring less about the insufficient lighting in our living and took no action for 18 months.

Yes, that’s the queen of procrastination and perfection talking who toyed with the options FOREVER. All I could visualize for the rod-supported ceiling fan were scenes from government hospitals and offices, and I dreaded it. Eventually, I relented and went with option one: a mix of wall mounted fan, table fan and pendant lights. The lights went up just a few weeks ago.

Now, that I think of it, the second option was a better choice. The only problem was that I did not find a product with under lights and a reversible motor then.  Damn, now that I have found a product, how I wish I could go back in time. I mean look at these pictures. It’s like a work of art – ceiling fans with under lights. 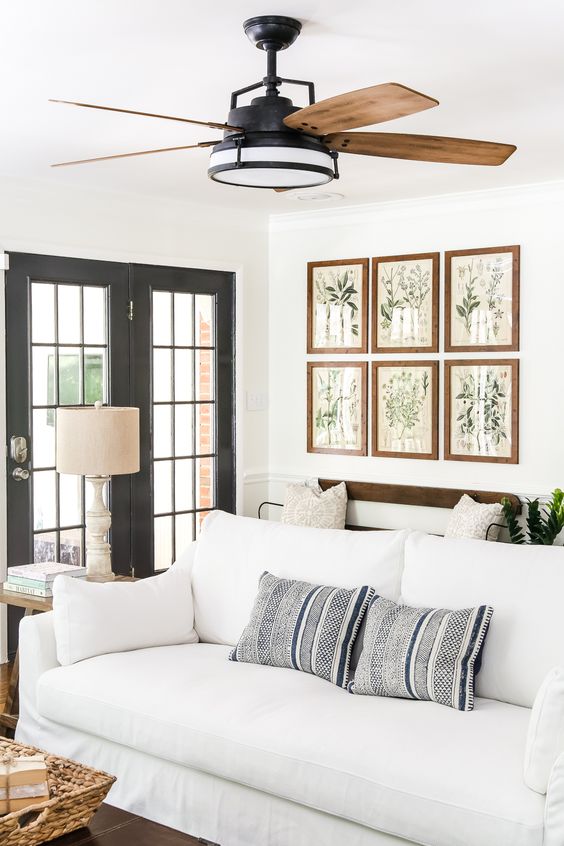 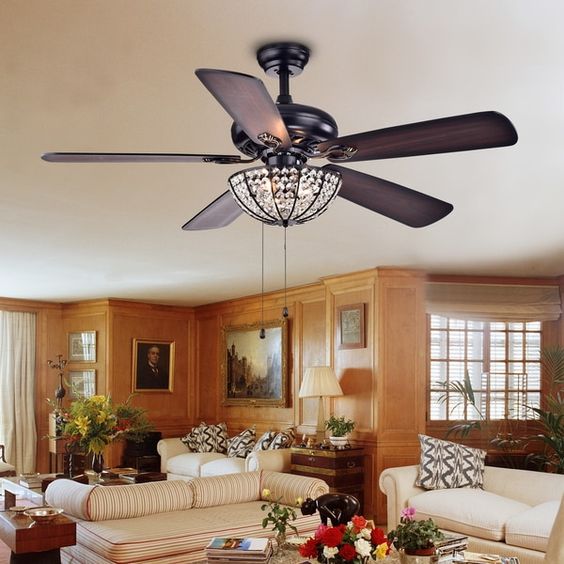 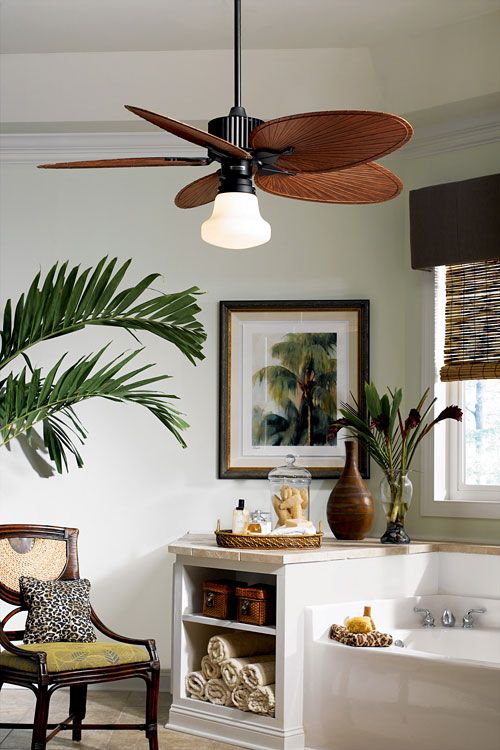 THE BIG REVEAL : WHERE TO BUY

Where you can buy these under light fans:

Here’s the store locator to find one closest to you. You can also visit their online portal to explore their extensive range of fans. 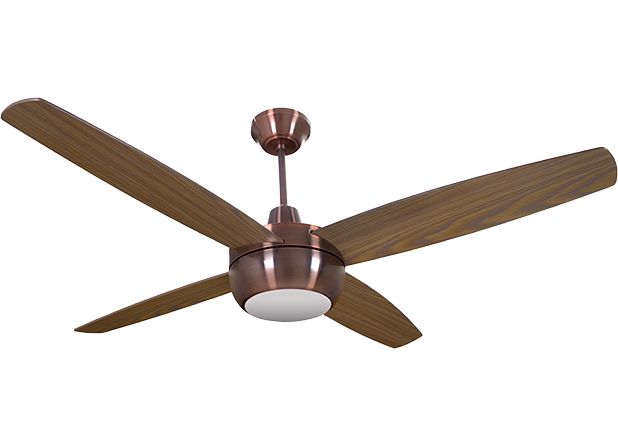 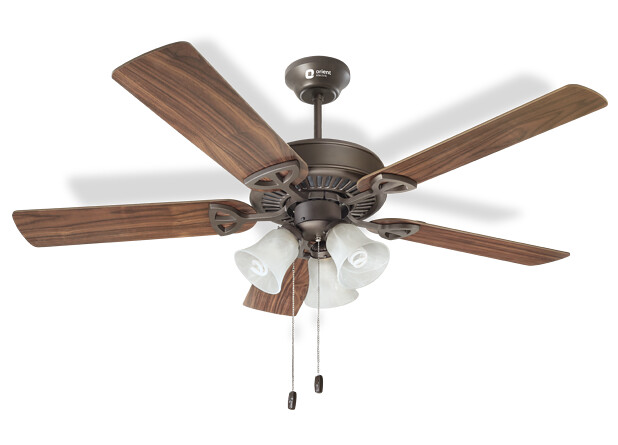 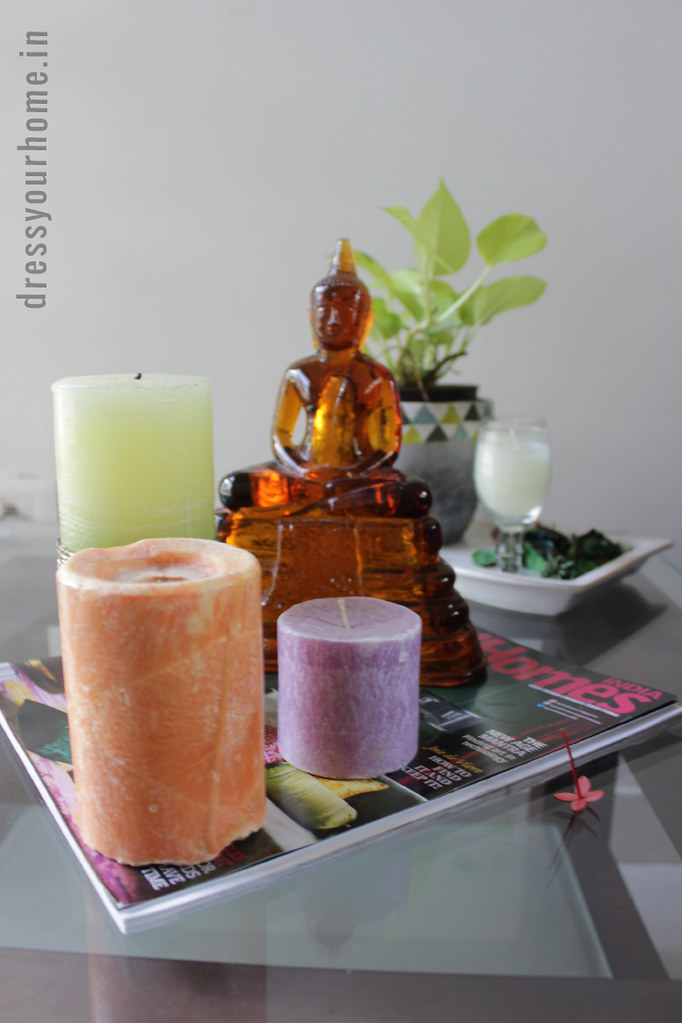 Corners of my home 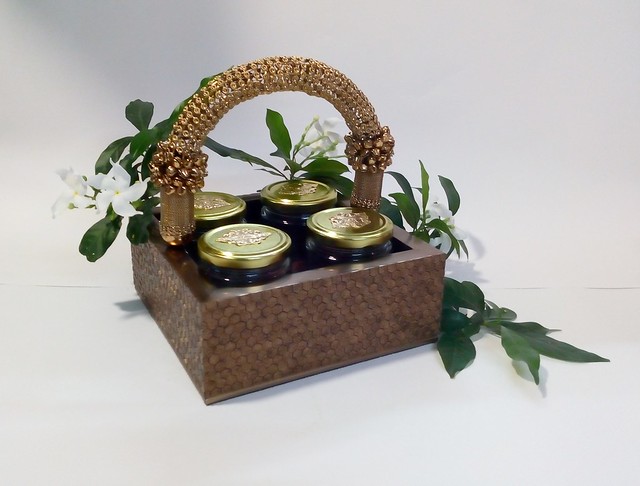 The 2017 Holiday Gift Guide for the Home is Here. Check it Out.