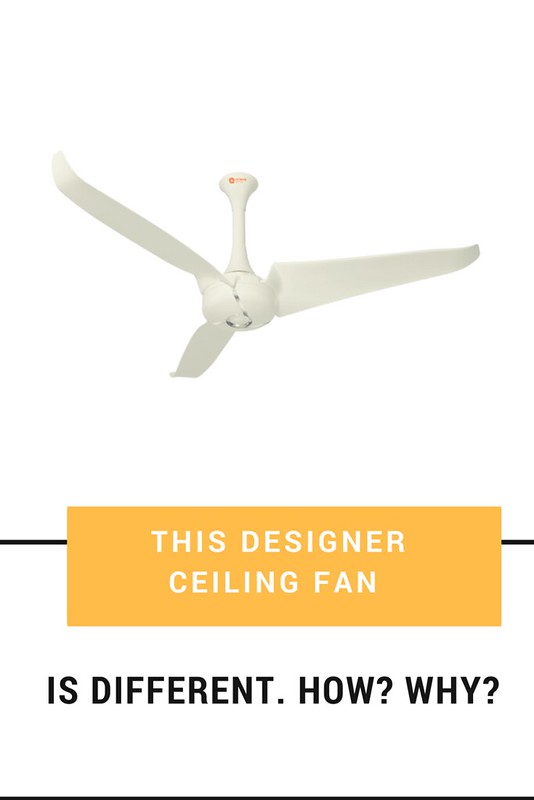 When the son moved on from watching Pokemon to Top Gear and The Grand Tour on TV, these fancy car names entered my humble lexicon of automobiles. The lure? Well, even for the uninitiated, such speeds of 0 to 60 mph in 2 seconds can be a thrill. Add to it the killer aerodynamic looks, dashing colors, and what you are signing up for is no dearth of adrenaline in the room. And raging hormones!

Would it too far-fetched to imagine such aerodynamic designs in a humble ceiling fan? I guess not when you take one look at the newly launched Aerocool ceiling fan by Orient Electric, a leading consumer appliances company that is a part of the CK Birla Group.

The technological advances in the new generation of ceiling fans are mind blowing. Immense thought has gone into the design of these fans ranging from the number of blades, length of blades, and tip design to balance form, function, reduced noise levels, and increased air flow.

Most products tilt their balance favoring one over the other. Orient Aerocool defies the belief that form should take precedence over function, or vice versa. Orient Electric understands the pulse of the discerning consumer today.

I’ll be honest with you. I often switch off the fan when the TV is on because the buzzing sound in the background is annoying. At higher speeds, the noise is so pronounced that it muffles the sound from the TV.

To top it all, I feel when we go over the top to spend on interiors of a house, a drab ceiling fan is an eyesore. The demand for designer ceiling fans is witnessing an upward trajectory. When the winged appliance is not incorporated as part of the design to blend with the design aesthetics of the rest of the house and fixed later on when the heat gets to one, it feels like an afterthought. 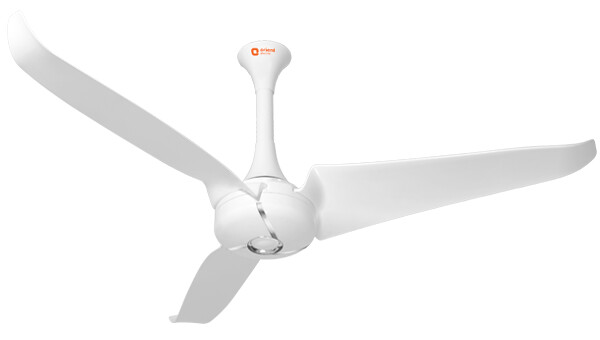 How does one know if a ceiling fan is aerodynamic and if it will perform efficiently in the long run? The answer is simple. Look at the cross section and blade profile of the fans. If the trailing edges of the blades are rough, straight, and abrupt, air faces resistance resulting in a drag. On the other hand, the blade profiles of an aerodynamic fan are curved at the edges and smooth akin to the wings of a jet plane.

Take the wings of the Aerocool fan for instance. The winglets help reduce the vortex in the aircraft wings. Aerocool fans draw their inspiration from the aerofoil design of aircrafts. The winglets of these fans tip upwards at the edges making them aerodynamic. In simple words, the purpose of a fan in summer is to push air downwards. The upward profile ensures air does not escape from the bottom surface. This is a standout feature of these premium fans.

DO GOOD LOOKS COME AT A PRICE

Given the features and good looks, it promises not to put a dent in the pocket. The Aerocool is priced modestly at Rs.5,290. With this complete package of style and design on your ceiling, you can embrace summer with open arms. 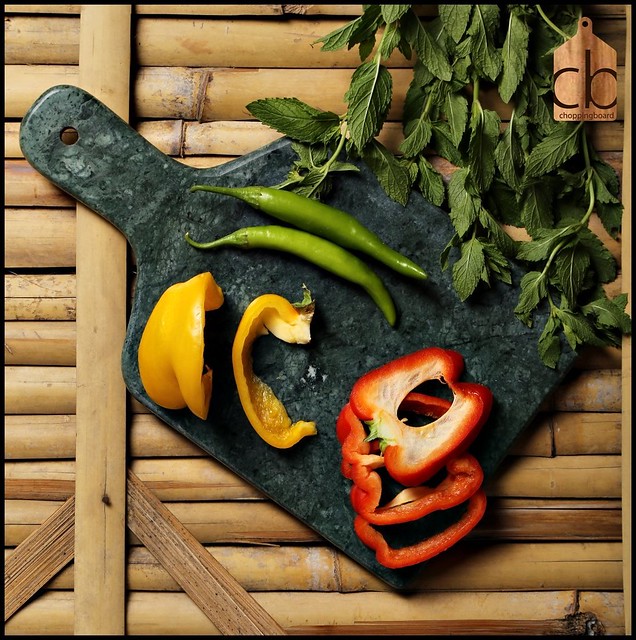 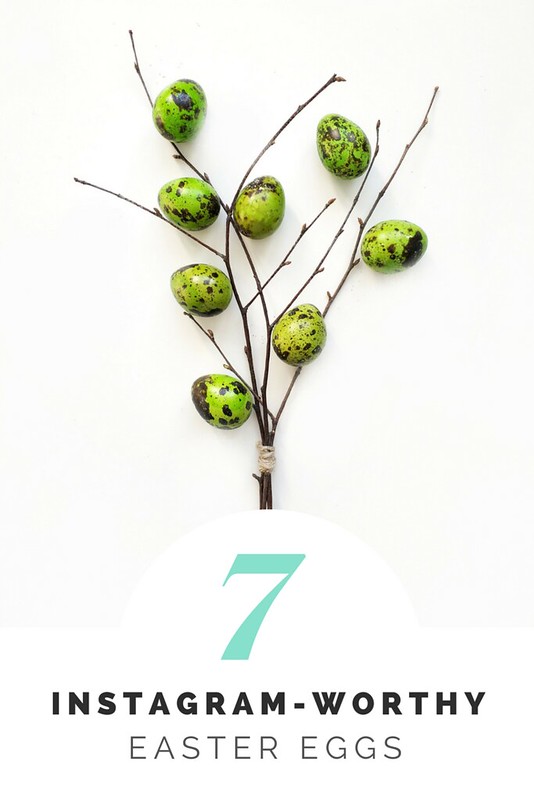